Good turn out in Killashee for the Summer meeting of Kildare retirees on Wednesday 26th June. 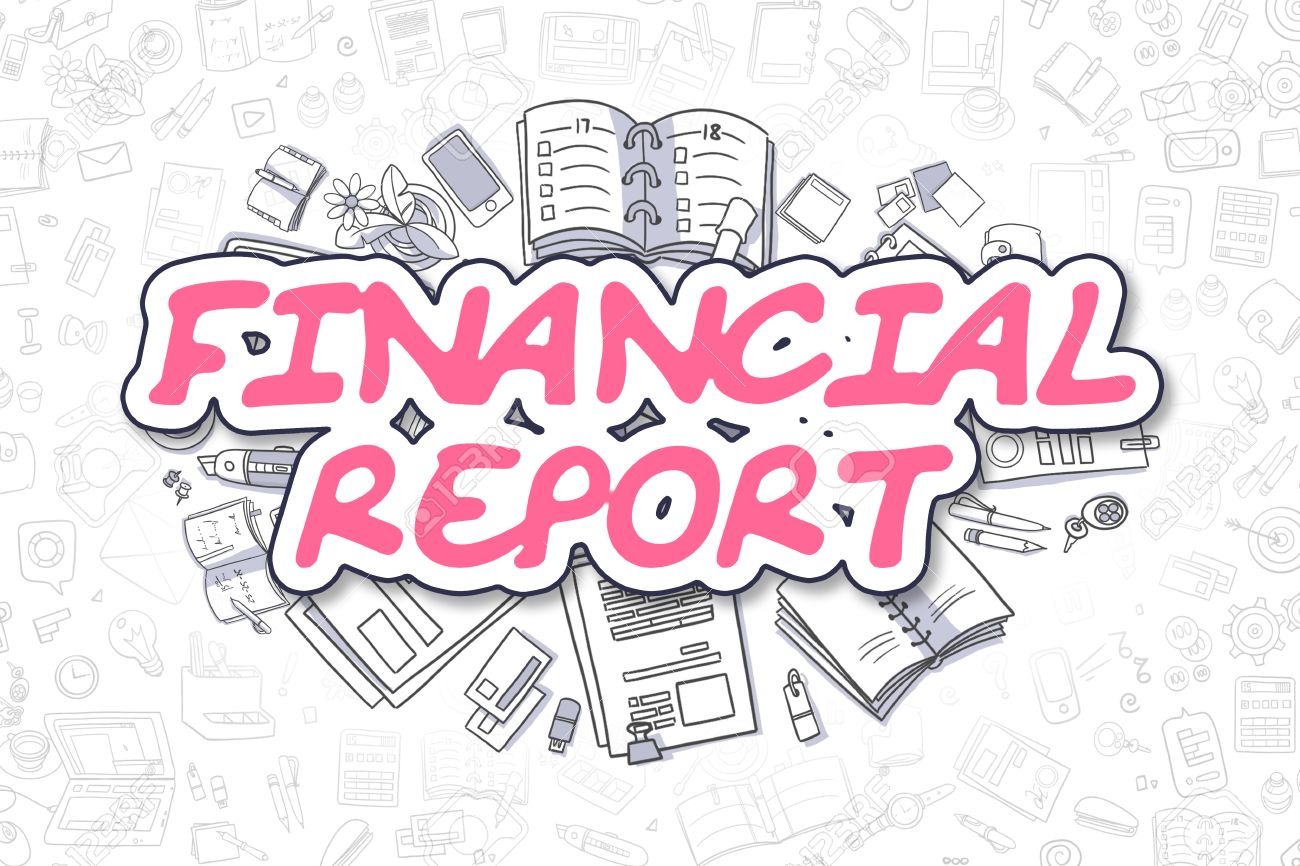 Praise to Fidelma again for her careful handling of finances for our 360 members- it meets the new criteria for the increase of €5 per member to €20 established by 2018 review – prudent spending on the membership needs and yet accountable and transparent: raffle and subsidy for today’s lunch form part of the budget.

Raymond King gave a great account of the Wednesday Dancing Class – which has more than doubled in size: he lauded Maestro /Múinteoir  Brian’s singing as well as dancing talents – “when he can’t get the didgeridoo for music going for a dance he  belts out a song for us to waltz around to”. Good stuff Brian! Classes will resume in September. 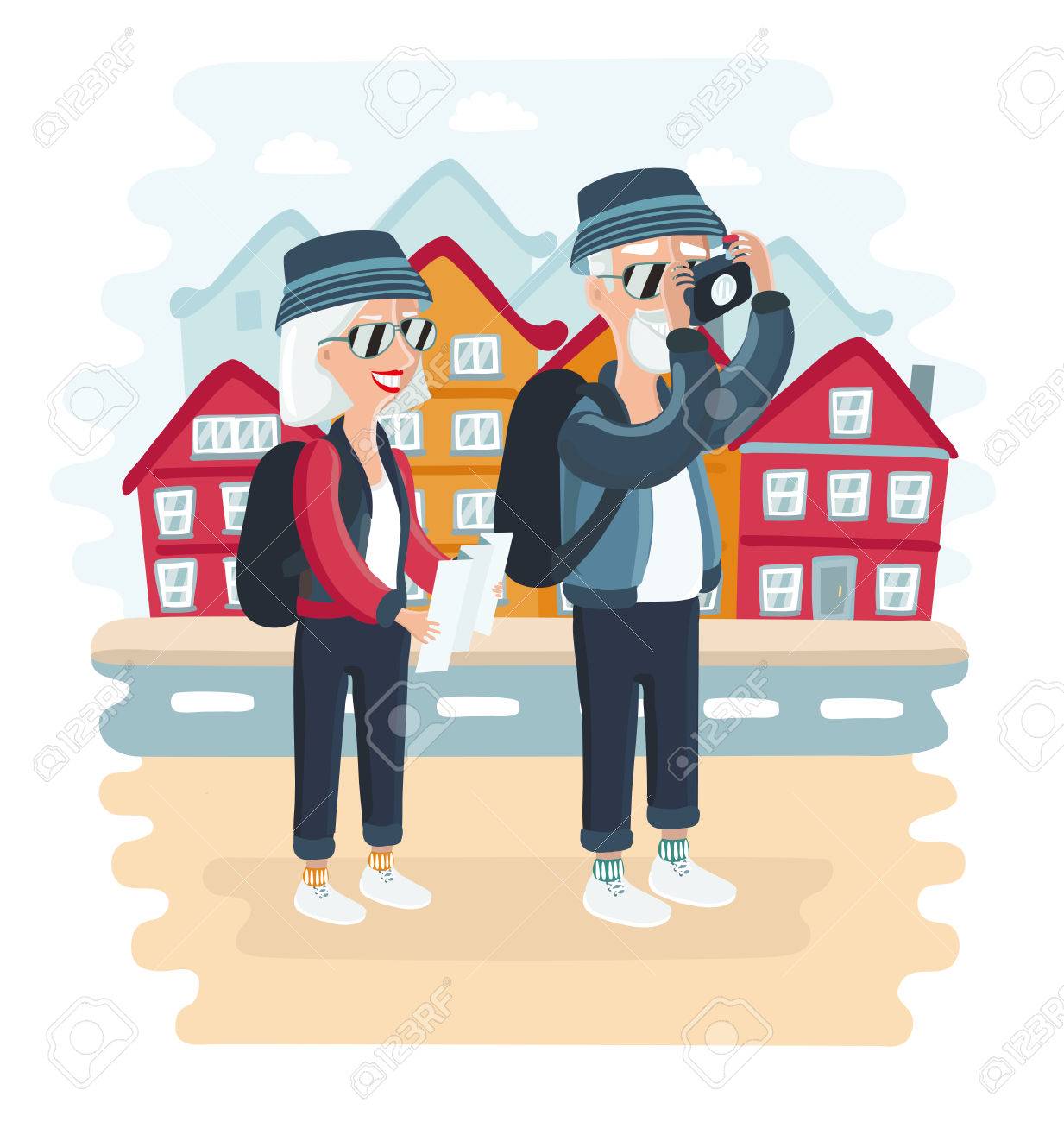 Rena gave a short account of the Slovenian trip – and there’s a reunion of the travelers for a morning coffee/ lunch planned for September.

The golf outing usually held in May was deferred to September. A SCRAMBLE will be held in Cill Dara Golf Club on the 2nd September – if you know any new retirees who might be desperately seeking an outdoor activity to replace yard duty!!!!! please let them know!!!!!

Billy’s address was of course informative – he emphasised that while our pensions are increasing slightly, they are ACTUALLY only being restored to 2012 rates. If you had retired pre Feb 2012 on the top of the scale with a B post, your pension would have been €34636; in September it will be €34130 rising to €34897 in October 2020. The exemption threshold for Pension Levy is now €39k since January and will go up to €54k in 2020 – so another few disposable bob!!!

Some other interesting changes: the 35/55 rule is gone since 2004; 65 is now the standard retiring age for all public servants; teachers starting their teaching careers since Jan 2013 will now have a pension based on career average.

Billy was asked about the Alliance of Public Servants – it’s not as strong as it was, as its original objective has been achieved (removal of pension levy), leaving only guards and teachers awaiting full removal – smaller numbers means less clout! However he advised watching “this space” as parity has only been preserved till 2020 and we may need the pressure of an Alliance after that: the Government does not negotiate with Pensioners and so we are dependent on INTO or Alliance-like bodies.

Finally the Tom Quinlan, founder of ALH (Affordable Live-in Care) addressed the meeting on the provision of care in the home versus Nursing Home care and the difference in prices and service between his agency and other providers. Follow the link to see the service that ALH provide as well as many testimonials by their customers.

After the raffle, (congrats to the MANY winners) we adjourned to the dining room for Lunch and a catch up chat. 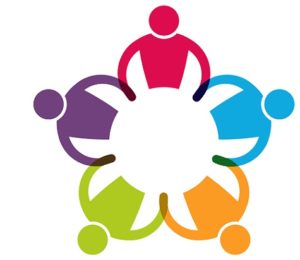 Looking forward to big turnout and maybe some sunshine!!!