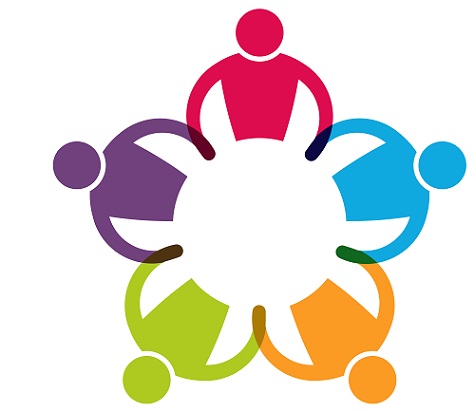 Ms. Mary McCarthy was elected as NEC representative for our district, District 6, to replace Ms. Sheelagh Coyle who was elected as Vice-President of the Association.
A native of Dublin Mary began teaching in St Vincent de Paul N.S. Marino in 1972 having graduated from Carysfort College. On her marriage to David she came to Laois in 1978 and took up a post in Camross N.S. where she became Principal in 1991 until her retirement in 2010.
Mary was very active in the INTO serving as an officer at branch and district level. On retiring she joined RTAI and became Laois RTA Branch Secretary